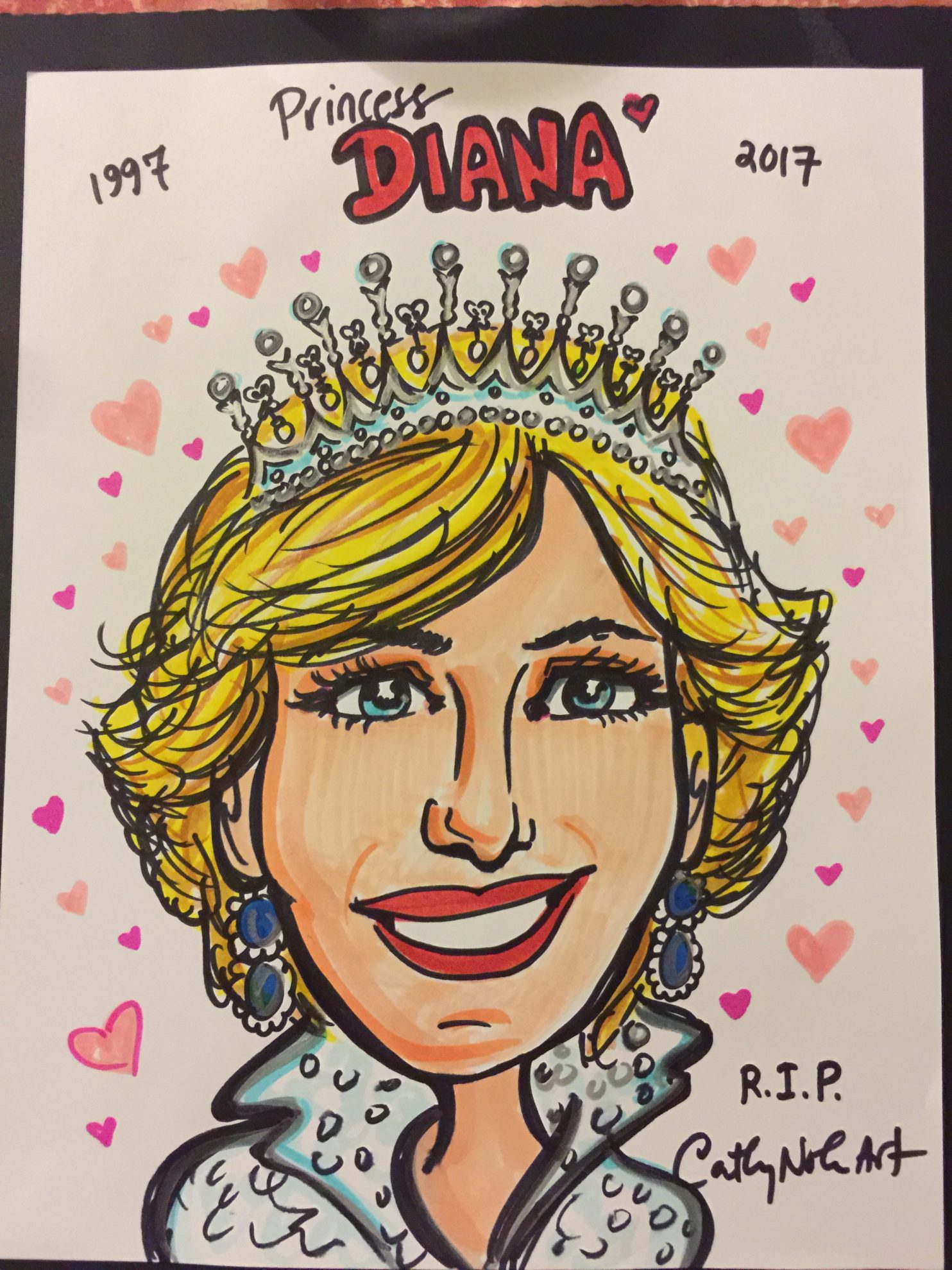 Why Princess Diana Mattered… to me at least!

“Wake up! Wake up!” cried my mother who was shaking me furiously in my bed. Half awake I mumbled “Whah?” being stunned by my mother’s hastiness with me. “Come downstairs now!!!” she ordered. While I wasn’t sure what was going on I did as I was told and slowly crawled down the stairs half awake. It was 3 o’ clock in the morning. What could be so important?

The television was on and my mother exclaimed in excitement “A princess is getting married!” There she was coming out of a beautiful carriage that put Cinderella to shame. A fairytale wedding was in front of all of us to see and it was a huge event back in the 80s. Little did we all know at that magical time what kind of ending this young twenty year old beauty would encounter sixteen years later.

Today is the 20th Anniversary of Princess Diana’s death. While most of us Gen-Xers and Baby Boomers recalled the horrific news of the terrible car crash in Paris I was saddened to read an article today that many young Brits were like “What’s the big deal of this lady? We love Kate Middleton!”

The funny thing that these young folks don’t get is that there wouldn’t have been a Kate Middleton if there wasn’t a Diana. Diana paved the way in helping to humanize the still upper lip royal family by following her heart. She brought a human touch to a royal family that had been way out of touch with the common person. She was a shining bright light that brought humanity and compassion to the masses where it was needed.

Back on 1997 when I was much younger I remember reading the newspaper of her death and was in utter shock. My heart stopped for a split second and wave of tears descended upon my cheeks. The car accident she was in was a huge shock to the world and it was a moment in time when everyone including me stood still.

As I read about the senseless death between my tears I recalled and remember all the good that Diana did in her life. She visited and (gasp!) touched the AIDS patients living the hospitals when people at the time were terrified to go near them. She went out of her way to communicate with ordinary folks and brought a sense of compassion which was lacking during those times. She brought attention to many who were suffering and awareness to many charities and to land mines.

However her greatest contribution to humanity was being vulnerable to the public. She shared openly her insecurities and struggles with bulimia due to being in a loveless marriage. She became a face of compassion and love to those who needed it most and touched many hearts all over the world. She challenged the status quo at the time that it was okay to reach out to your fellow man and actually show that you…cared!

Princess Diana is long gone but why does she still matter? She still matters because she taught us that being kind, compassionate and caring are what the world needs during these difficult times. She was human just like the rest of us and was brave to show the world her own suffering and struggles.

As she would say “Carry out an act of random kindness with no expectation of reward, safe in the knowledge that one day someone might do the same for you. I don’t go by the rule book. I lead from the heart not the head. Only do what the heart tells you.”

May your heart guide you today to everlasting joy and peace. RIP Princess Diana – thank you for gifting the world your kind beautiful heart.