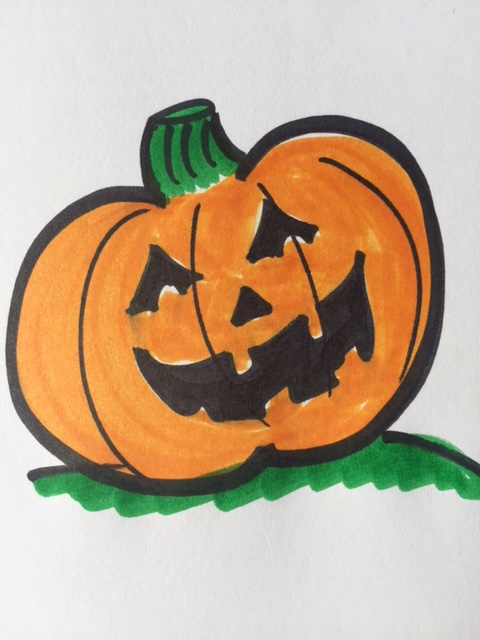 Halloween is one of my favorite holiday celebrations! Did you know that Halloween was created by the Irish? 🙂

Halloween came to America with the Irish immigrants. They had stories of Stingy Jack, kicked out of Hell for tricking the Devil and forced to wander the earth with a coal in a hollowed out turnip. American pumpkins proved easier to carve than turnips, thus giving the Jack O’Lantern.

The origin of Halloween can be found around the first century AD when the Romans conquered Britain. The Celts believed Samhain was the time when the veil between the world of the living and the world of the dead was at its thinnest, allowing the dead to cross over into our world. They would place trays of food at the door to placate any hungry dead, and would wear disguises when traveling to confuse any wandering dead they might encounter. Roman Christians sought to convert the Celts to Christianity and adopted their holiday of Samhain, giving it a Christian spin. November 1 was declared All Saints Day and the night before was known as All Hallow’s Eve, eventually shortened to Hallowe’en.

It is because of the Christians that some Halloween traditions survive to this day. They would don costumes and “go a-souling”, going door-to-door asking for alms for the saints for the following day.

For you and your children, feel free to download these coloring sheets!  Sign up here for my newsletter at www.cathynolan.com 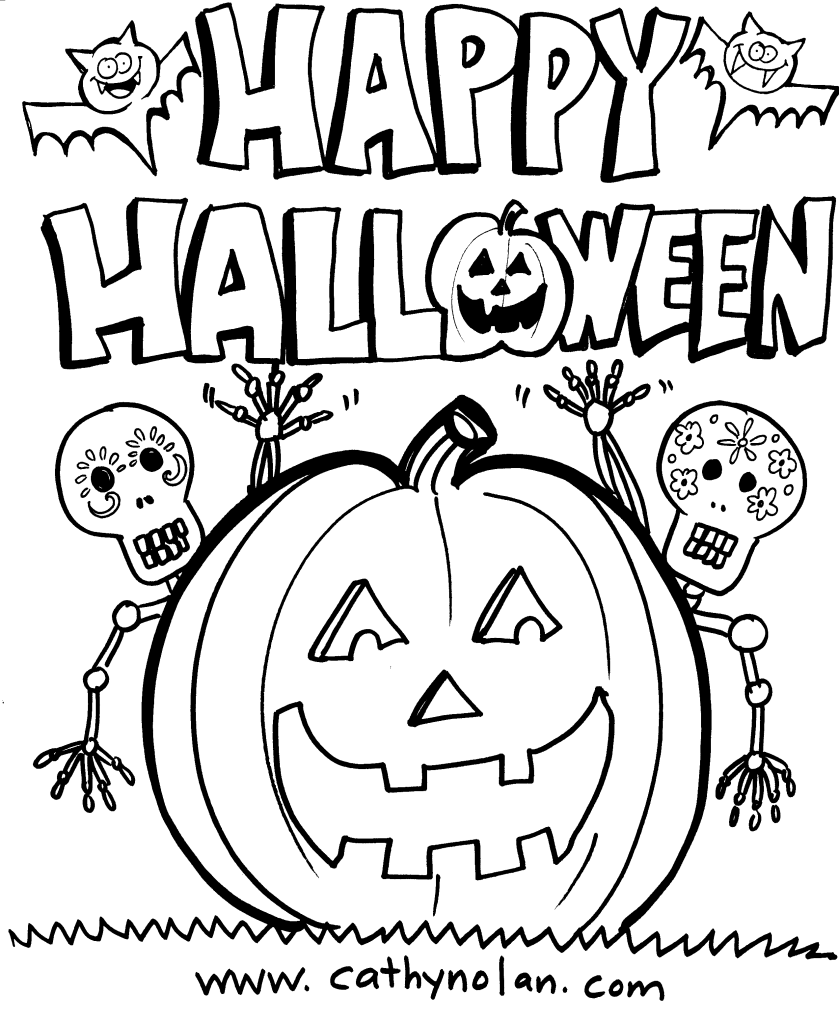 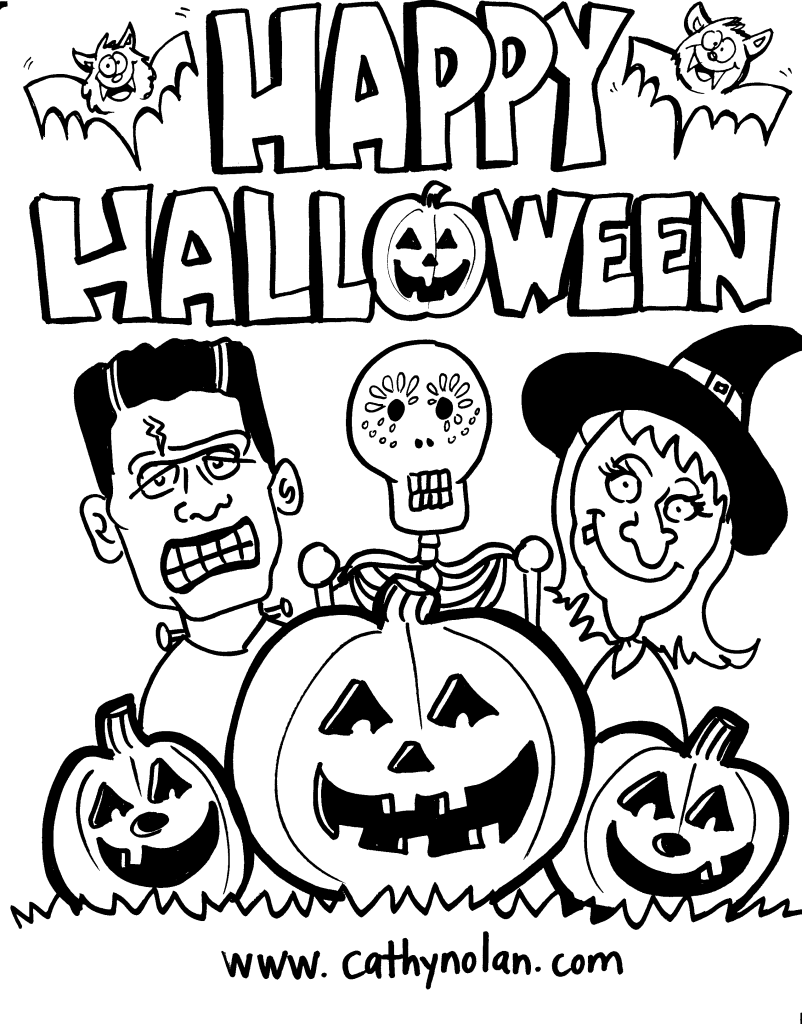